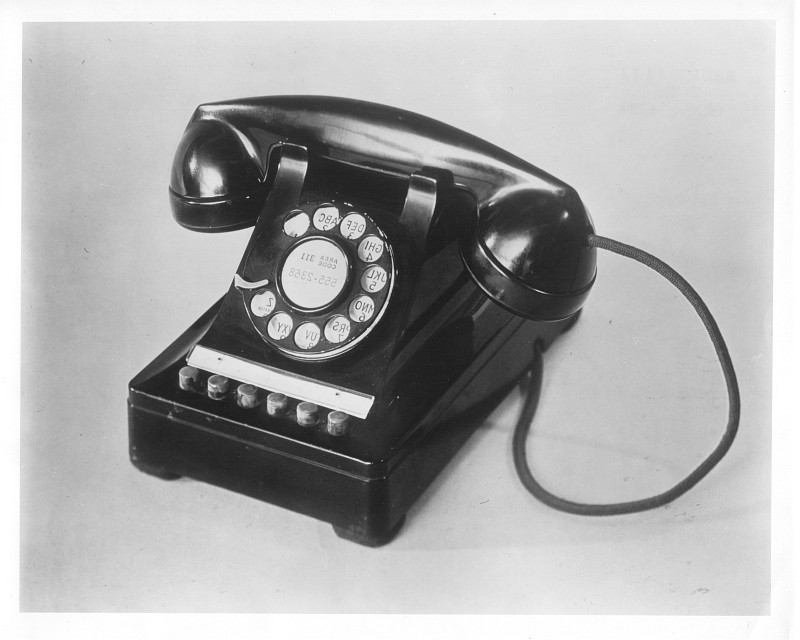 We added 19 additional photos which we acquired recently. We hope you will enjoy these extra photos. There are now 100 photos in total. 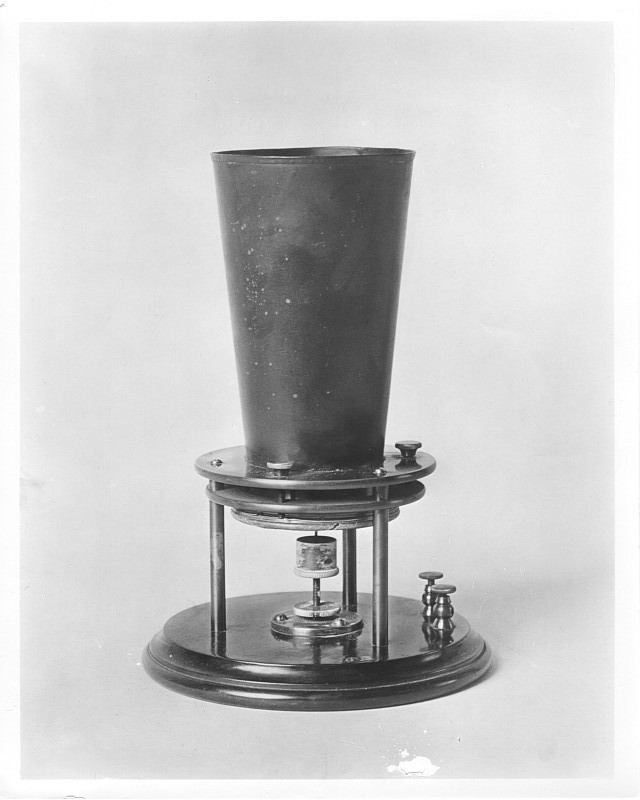 We recently acquired a set of 81 AT&T Photo Center photos. We hope you will enjoy this Photo Exhibit

Recently we acquired this folder about the Bell System Series 200 Dial Communications Service. 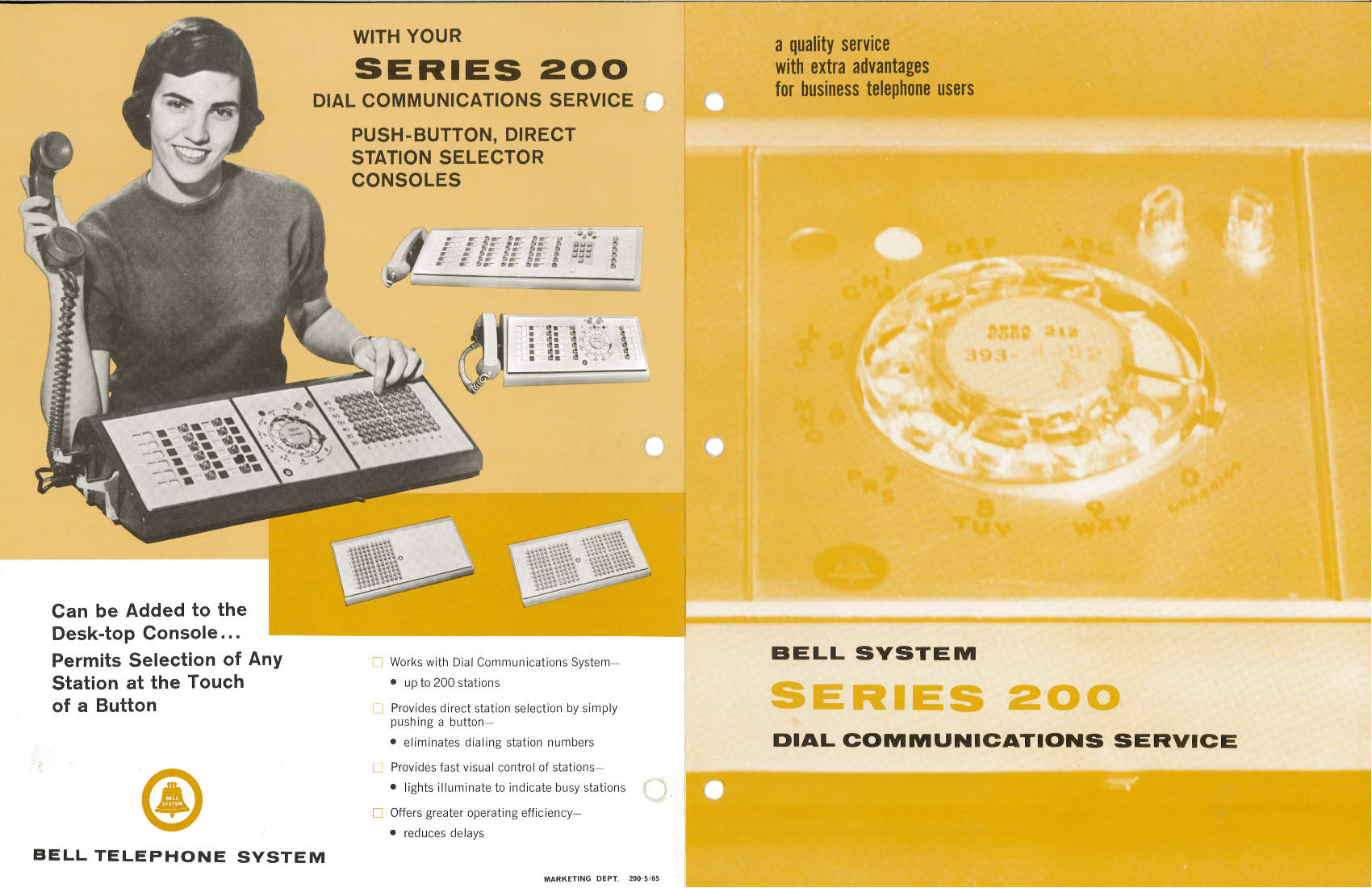 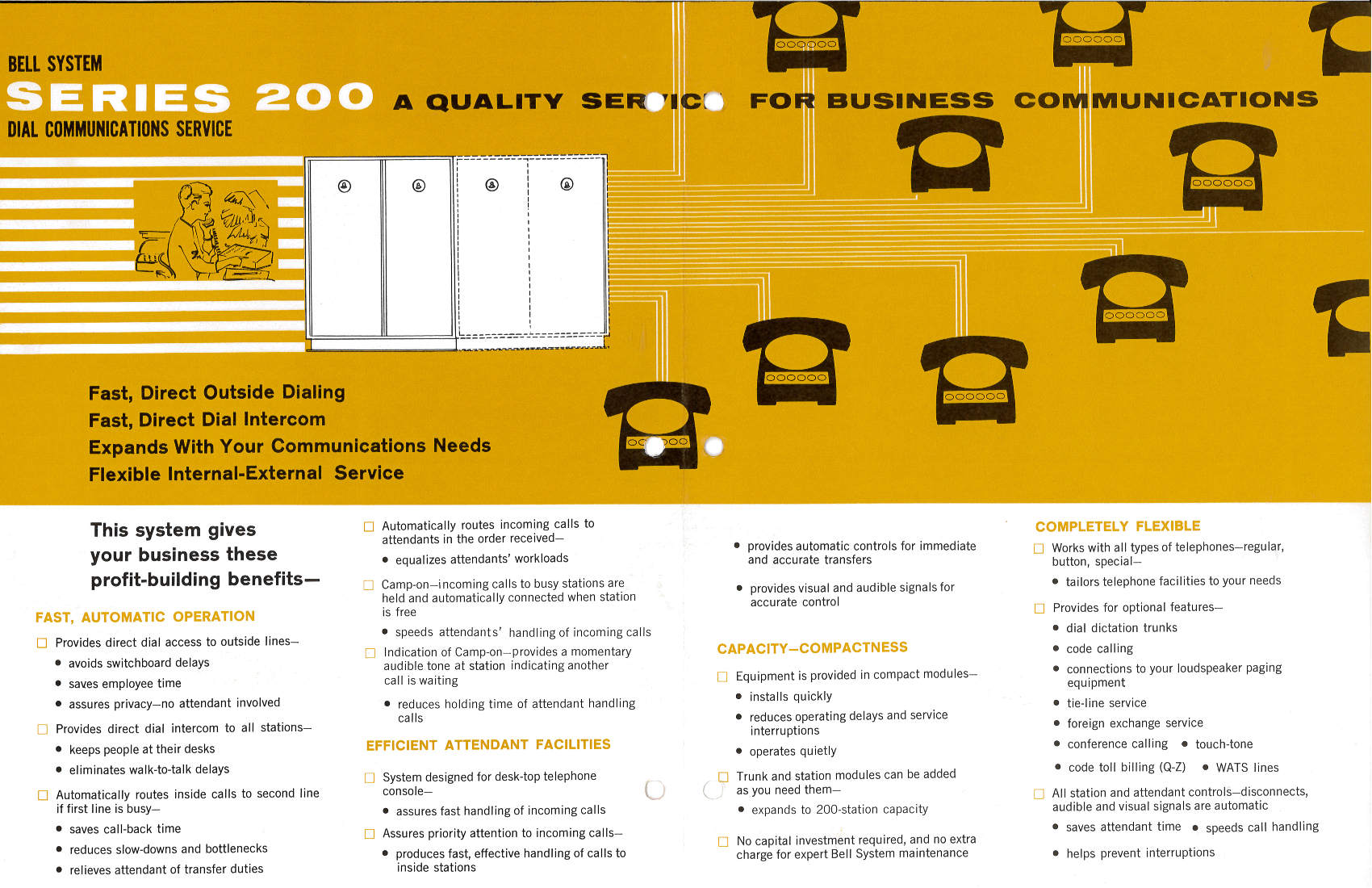 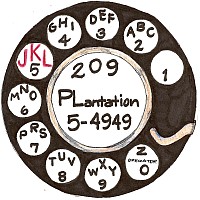 The JKL Museum’s step-by-step emergency switching trailer was damaged beyond repair during the Butte forest fire on September 11 2015.

It was the first, and to this date only, item of ‘debris’ that has been removed from the museum site.
It took almost all day to remove the trailer from its location on to the main road. First it needed to be fitted with ‘new’ tires because one of them was burned away completely during the fire and the other one was exposed to extreme heat. It took a lot of maneuvering to get the trailer on the main road because there is no room to turn around on or near the museum grounds.

The following photos give an impression of the whole operation.

Last week Jerry & Chris managed to get one of our Western Electric 1964, Model I, Picturephones working. There is still work to be done but we hope to be able to put this on display at the JKL Museum. 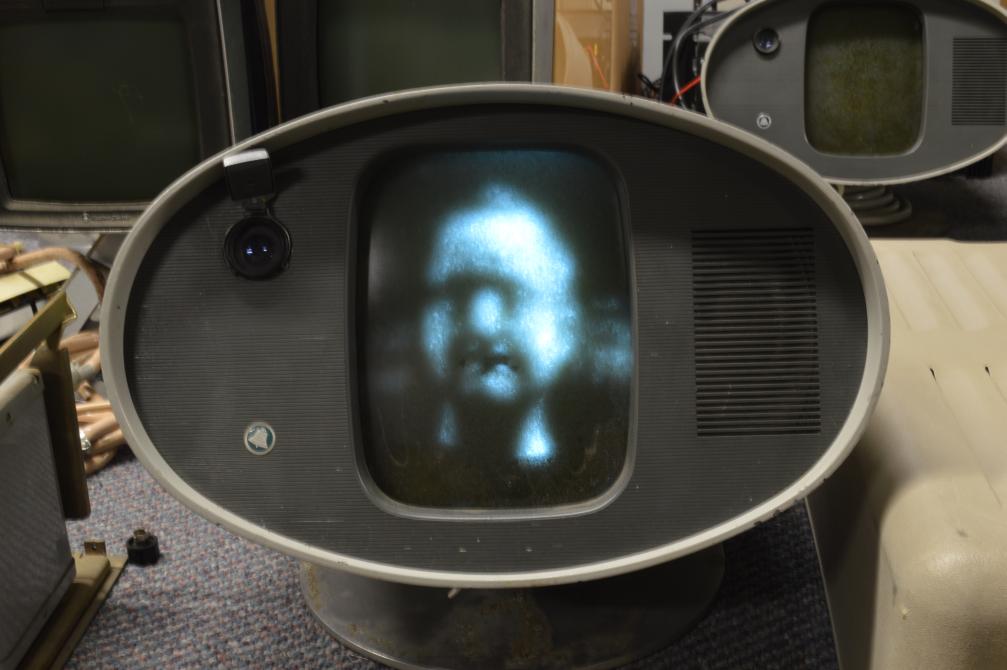 For more information about the Western Electric Picturephones: 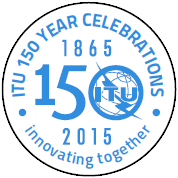 150 years is only a brief interval in the recorded history of mankind. Yet those 150 years have been extraordinarily significant in terms of human progress and discovery. One of the most remarkable advances of the past 150 years has been the incredible increase in both the speed and variety of human communications.

First we saw the telegraph and the telephone, then radio and television, followed by satellite communications and the internet – heralding a new era of ubiquitous connectivity over the past twenty years. It is difficult to imagine how we communicated in 1865 – with no phones, no email, no instant messaging or SMS. Even the telegraph wasn’t available for personal use, so the most common method of long-distance communication back then was to send letters carried on horseback or by ship. The exponential growth of science and technology over the past 150 years is fascinating – and it is part of ITU’s story.

The story of ITU is one of international cooperation, among governments, private companies and other stakeholders. The continuing mission is to achieve the best practical solutions for integrating new technologies as they develop, and to spread their benefits to all.

2015 will be a commemoration year that we wish to celebrate with all our members – including governments, private companies, and other stakeholders.”